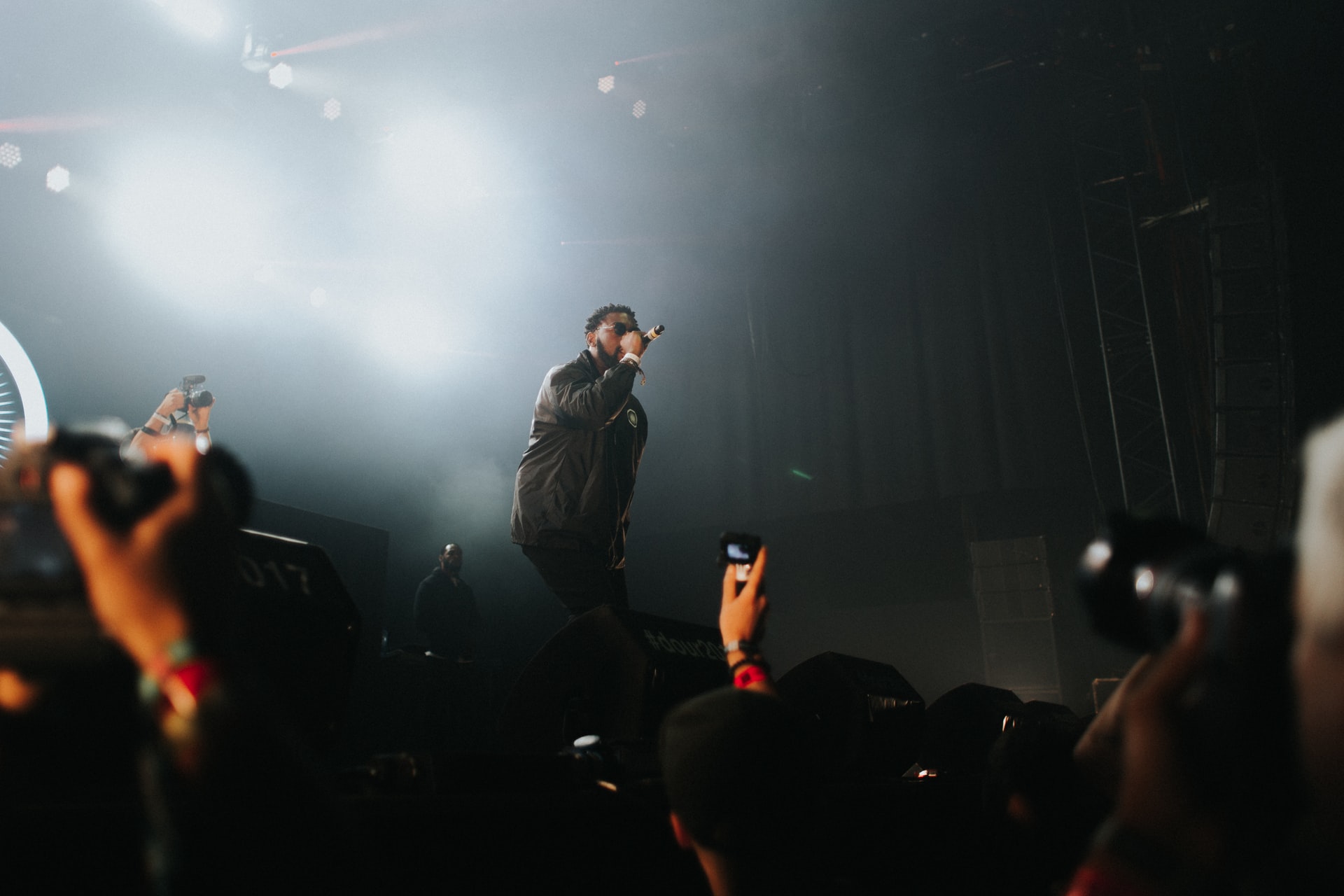 Rap music was born on the streets of New York in the 1970s. During block parties, DJs started isolating the percussion of soul, funk, and disco music and extending them. MCs who introduced the DJs would talk between songs in order to energize the crowd. This ‘talk’ entailed jokes between songs in order to interact with the crowd. In fact, one of the first rappers at the start of the hip hop period was a DJ called Kool Herc. Through the years, the genre has evolved to be one of the most popular. In 2018, hip hop and rap made up more than 21% of total music consumption in the US. This was more than double the proportion of R&B sales.

In this article, we look at the 5 greatest rappers of all time.

Also known as Christopher Wallace or ‘Biggie Smalls’, Notorious B.I.G was an American rapper who transformed from a drug peddler into a street hustle, then one of the greatest hip hop artists of all time. Dying at a young age had its hand in turning Notorious into a legend, but artists also had great talent. Some debut album ‘Ready to Die (1994) was a platinum hit. Notorious B.I.G, unfortunately, died before his second album ‘Life After Death’ was released.

2Pac was undoubtedly one of the greatest hip hop artists of all time. Even Eminem himself has agreed to this fact. 2Pac’s original name was Tupac Amaru Shakur but was also known by the alias Makaveli. Despite dying at an early age, 2Pac turned out to be one of the most influential rappers of all time. Some of his greatest hit songs include ‘Keep Ya Head Up’, ‘2 of Amerikaz Most Wanted’, ‘Temptations’, and ‘God Bless the Dead’. 2Pac’s song, ‘Dear Mama’ was also an impressive work of art.

Born Dwayne Michal Carter Jr, Lil Wayne started his tradecraft of writing rap music since he was 8 years old. Later on, he met the founds of Cash Money Records, who were so impressed by his talent that they gave him a business card. Through his early adulthood and over the next 2 decades, Lil Wayne made a name for himself as one of the top-selling rap artists of the early 21st century. Some of his more popular songs include ‘A Milli’, ‘Go DJ’, ‘Let The Beat Build’, and ‘Fireman’, among others.

Many rap music enthusiasts have referred to Eminem as one of the greatest artists of all time. Born Marshall Burce Mathers III, Eminem has made a name for himself as one of the most controversial rap artists of the early 21st century. He is also one of the best selling rapper of his generation. Some of Eminem’s music was inspired by his tumultuous children, which was marked by allegations of abuse and poverty.

This list of the greatest rappers of all time wouldn’t be complete without Jay Z being included in it. Jay grew up in one of Brooklyn’s drug-infested neighborhoods. He turned to music as an escape route from this harsh life. Over the years, he made a name himself as an immensely talented rapper, songwriter, and producer. Jay Z has turned out to be one of the wealthiest rappers ever, creating a clothing line and founding his own entertainment company. Tody, his net worth is estimated at over 1 billion dollars. 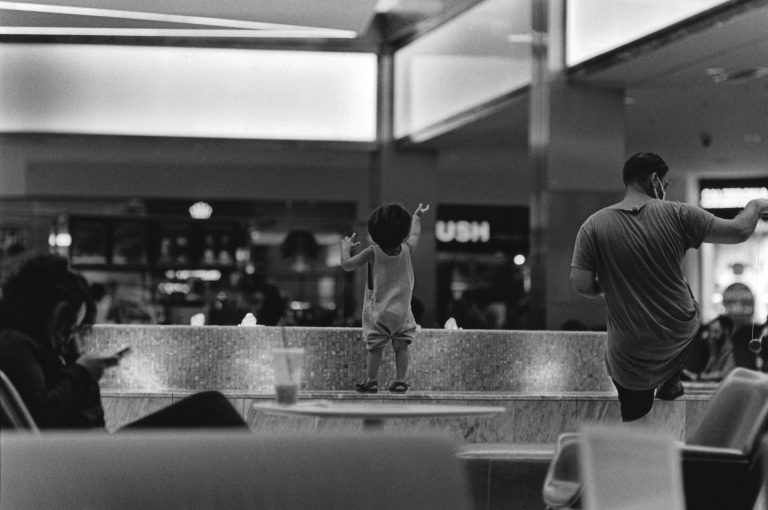 Where Are They Now? Rap Stars in South Florida

Casualties of a Rap Game